360 Sports, Inc. Enters into LOI with Groundbreaking Fueling Solutions Company, Gas It Up 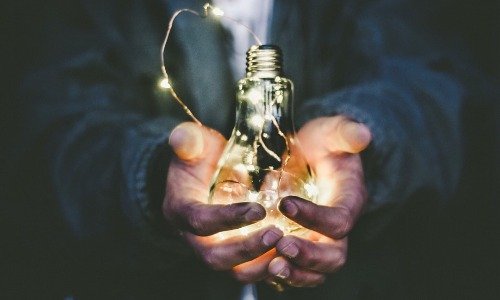 360 Sports, Inc., a multi-platform Management company for amateur, professional, and retired professional athletes, today announces a letter of intent to potentially invest in mobile fueling service Gas It Up, a minority-owned, forward-thinking company looking to expand its services. The terms of the deal were not disclosed. The mission of Gas It Up is to […] 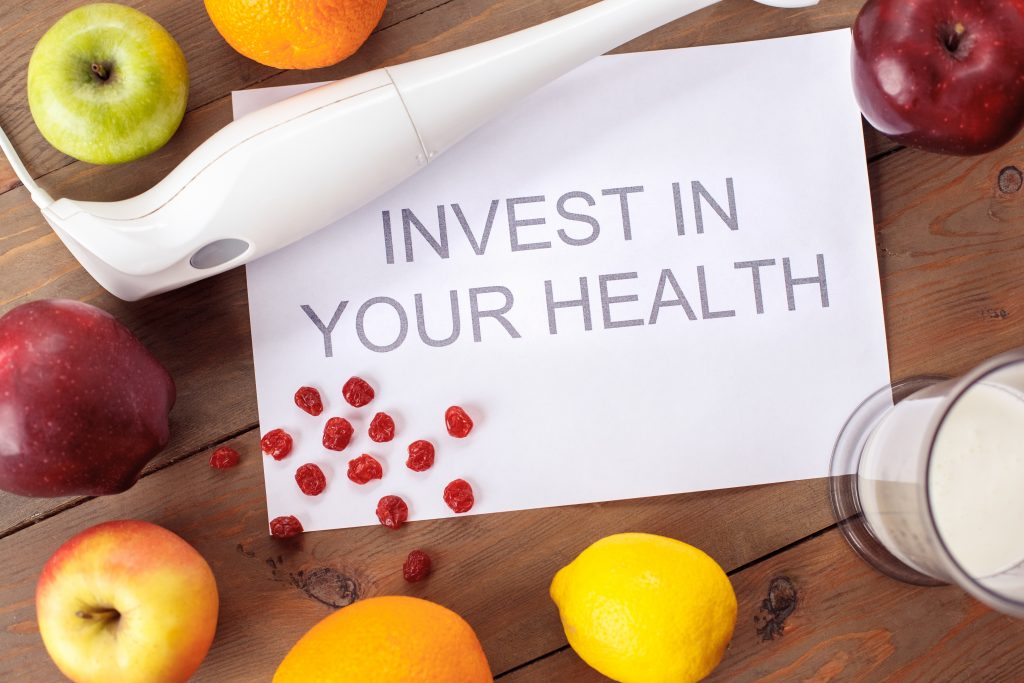 FOR IMMEDIATE RELEASE  360 Sports, Inc. (“360 Sports”), a multi-platform Management company for amateur, professional, and retired professional athletes and their companies, today announced that it has partnered with Vegan Launch, a one-of-a-kind green finance company specializing in the launch of vegan companies, to establish a new fund called the 360 Sports Vegan Fund.  The […]

360 Sports, Inc. Partners with ChainRaise to offer investors a new platform in which to invest in Pro Athlete companies 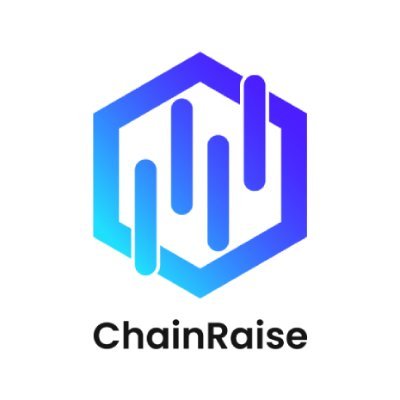 360 Sports, Inc. (“360 Sports”), a vertically integrated sports management company that helps professional athletes start managing and grow their businesses, today announced that it has developed a partnership with industry-leading funding portal ChainRaise to create a 360 Sports Regulation CF Crowdfunding platform to act as a centralized marketplace for the launch of 360 Sports […]